Genuine question here, see that Ruth Davidson and her partner had the bairn today, what happens if they split up? Will the woman have to pay child maintenance?


Ah, the genuine quiestion! That makes no sense. At least try to veil your misogyny grammatically dude.

So, when I briefly got all livejournally in your faces at the end of last year, many of you were very kind about my mis. 2014 which involved, among other things, not having a job. I repaid this kindness by taking up regular Facebook use, which isn't very good really, is it?

Anyway, just to keep people here updated, I've now got a job! I'm working in the city for one of the clients of my previous employer, and I started yesterday. That was just an induction day in their swanky Mayfair office, so didn't involve any actual work, just a succession of people telling me (and Nick and Gemma and Sophie whose first day it also was) about the company. Today was my first real day, and I did some actual work, and spent some time trying to get my PC _just so_ and went out and bought some lunch in a sandwich shop on Aldgate High Street. (Have you tried walking round Aldgate recently? It's horrific, almost as if they don't want you to get from one end of it to the other. I'm going to go and hunt for lunch in the other direction tomorrow.) The people were all very nice, which is what you expect on your first day really I suppose, but I think they might carry on being nice. Some of them will for sure, because they also worked for my previous employer, and they were nice then. AND it's something of a change for me, because I get to be a C# programmer in my new job, which is going to require a certain amount of bluffinggetting used to, as I've not done a whole lot of that before. I was introduced to something called LINQ today, which is apparently supposed to make code more readable, but in the programs I was looking at it seemed to require the use of triple nested ternary operators. If you don't know what that means, then just be thankful.

Anyway, it's tiring all this work business isn't it? I'm off to bed.

I don't think I've ever even done this meme before. But there's a first time for everything.

ruudboy resolves to...
Go to chicago every Sunday.
Learn to play the vimto.
Give up chewing pens.
Apply for a new hornsey.
Spend less time on minutiae.
Take evening classes in

Hmm, that died a bit of a death, didn't it? Anyway, I had a lovely Christmas thanks for asking! I spent it at my parents', and in contrast to everybody else I managed to travel from London to the north of England and back without a single travel issue.

I mostly spent the time doing not very much, and eating too much food, but on Saturday I met up with lots of old school friends and went for a lovely walk here: 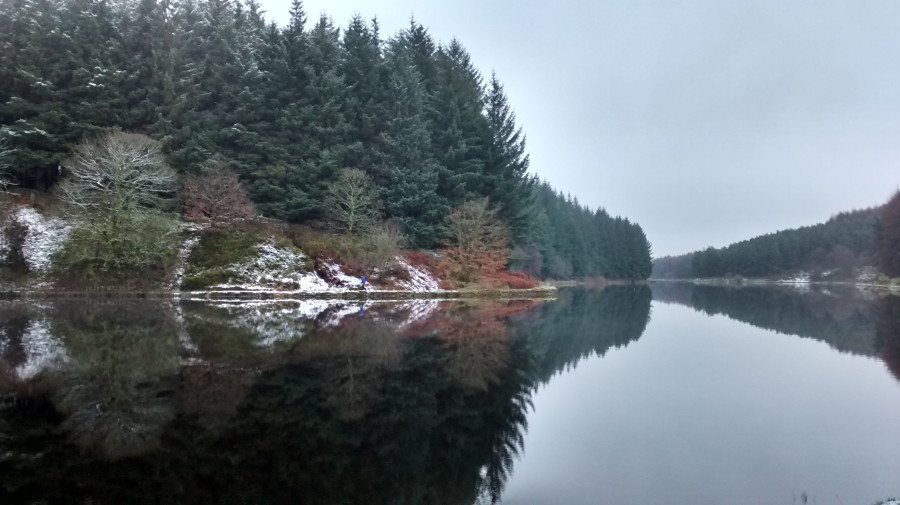 which was a lot of fun. Fresher air than you generally get in London too.

So I'm just watching yesterday's Pointless1, and the question is "Football teams who have played in the Scottish Premier League". Someone has just said "Glasgow". Now, I follow football so it's obvious to me that this is wrong, but am I being harsh in expecting that just existing and vaguely paying attention to what's going on around you should allow you to absorb the name of at least one Scottish football team?

So, another poll. I'm not trying to look for clever answers here, I'd rather you gave an obvious correct answer than a wrong one.

Open to: All, detailed results viewable to: All. Participants: 19

Ooh, it's the next round now, and the category is "Radio 4 programmes". I suspect my readers here would probably do okay on that one.

This isn't going as well as I'd hoped. Here, as a placeholder, have a poll like it's the olden days.

Open to: All, detailed results viewable to: All. Participants: 24

What is the best flavour of crisps?

Left it too late to do a proper substantive post again, so I'll do a brief report of the Darwin's Dream exhibition at the Crypt Gallery in St Pancras church, which I visited this week. It was all chicken related stuff - part of the artist, Koen Vanmechelen's ongoing project, The Cosmopolitan Chicken, which involves crossbreeding chickens for the purpose of art. It was interesting, and it's free and on until next Sunday so it's worth checking out if you're in the area with some time to kill. 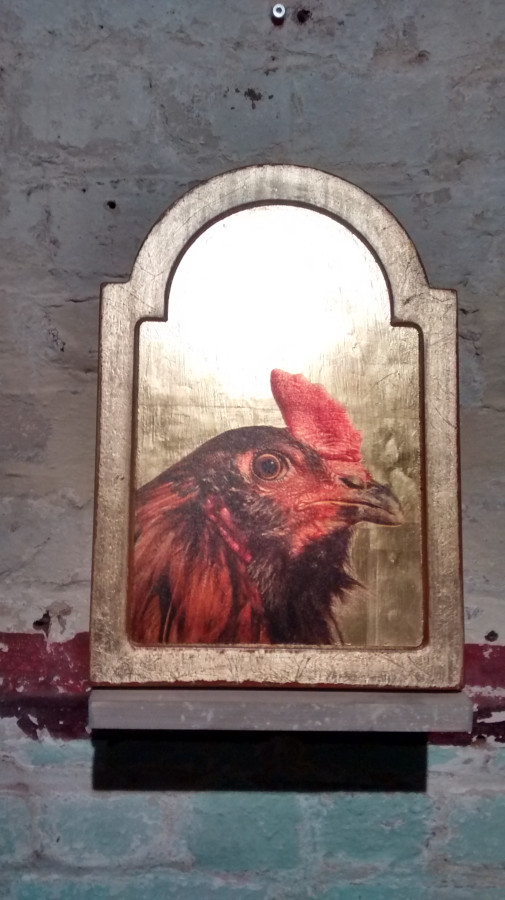 Okay, so I may have failed on day 2, but that's no reason to abandon the whole thing is it? But what to write about today? Well,

yiskah asks "Surely you have more genitalia-themed posts lined up for December?"

I don't actually, although I suppose I could always - no, probably better not. There is this though - I went to the Wildlife Photographer of the Year exhibition today, and one of the sections was a very good portfolio of photos of birds of paradise. From the description of one of the photos:

Having persuaded a female to approach, the male 12-wired bird-of-paradise twisted the lower part of its body left to right, brushing the female’s face repeatedly with its tail wires.

This is fine, but, it does seem a little unfair that when I brushed a female's face repeatedly with my tail wires I had to appear in Crown Court, and I was subsequently forced to sign the sex offender's register. Honestly, it's one rule for the 12-wired bird-of-paradise and another for me.