Hello. I went to New York on holiday, and it was lots of fun.

They have different birds in America, it's exciting. We saw: 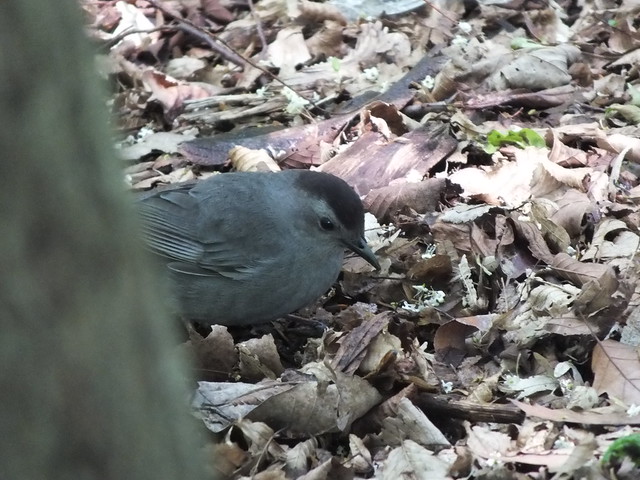 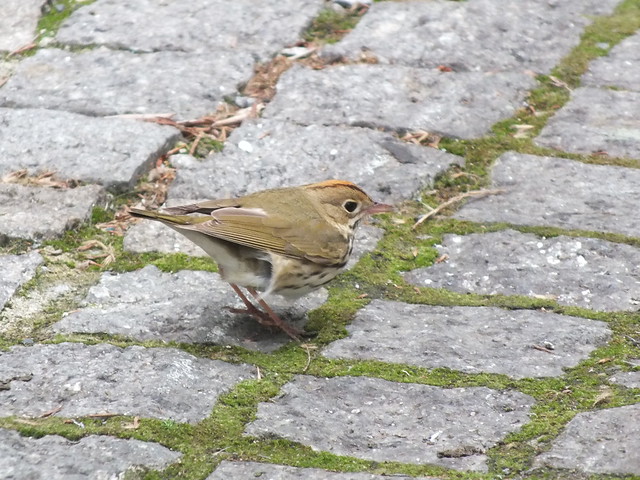 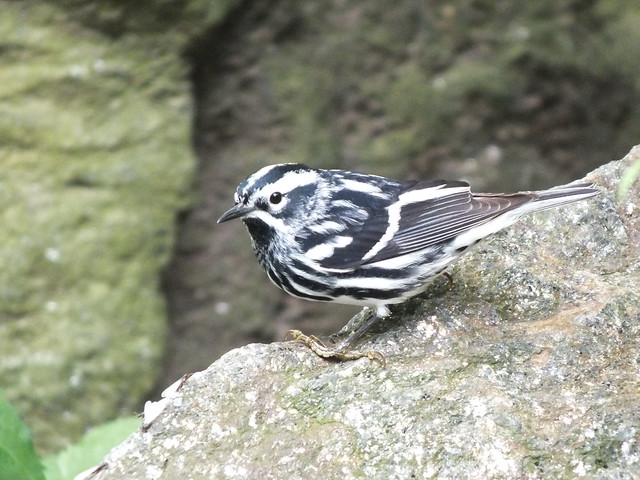 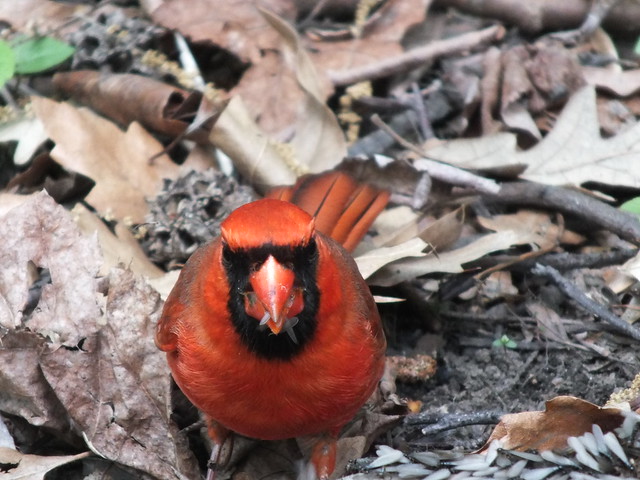 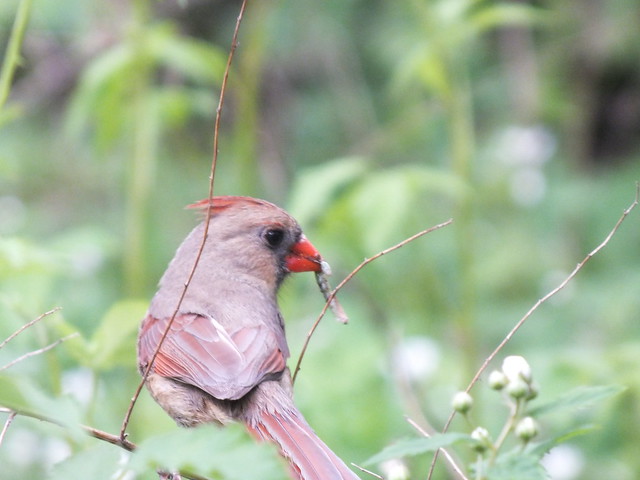 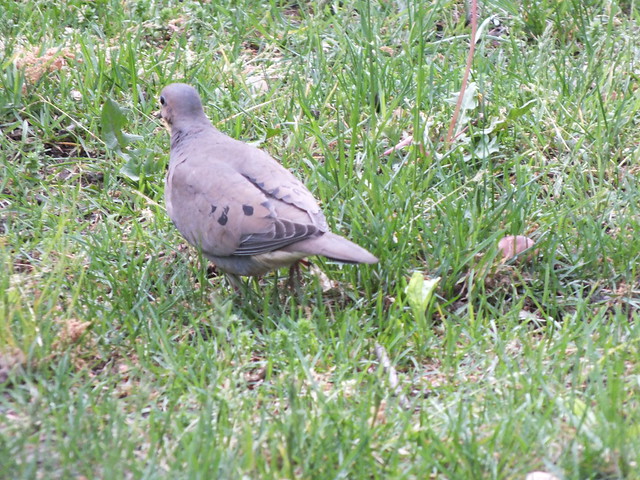 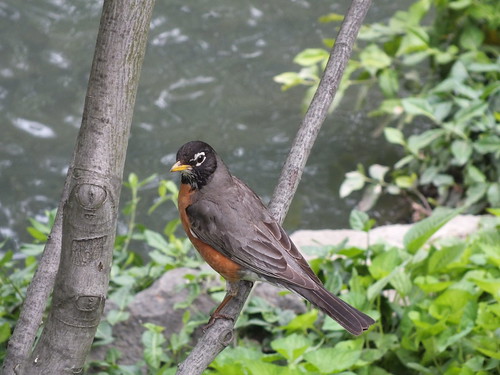 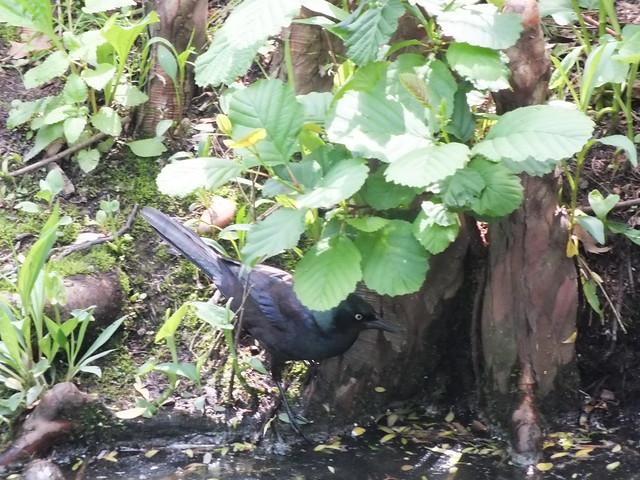 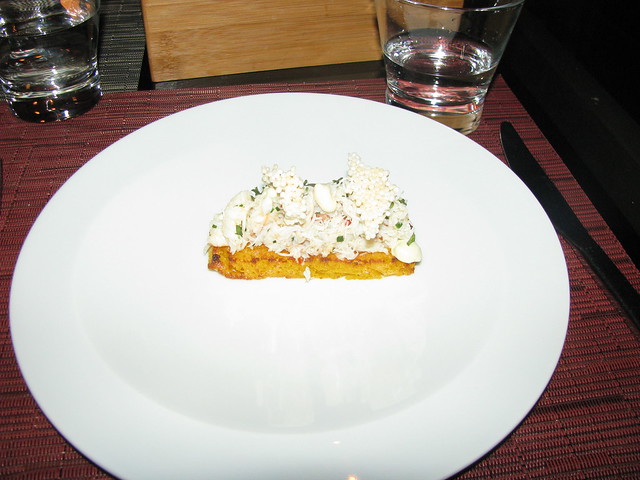 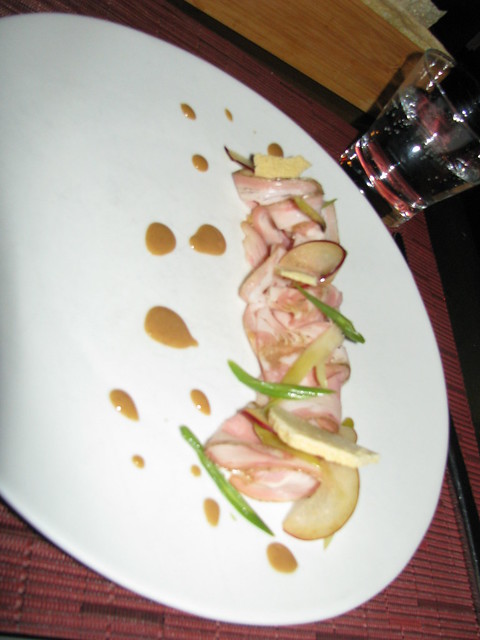 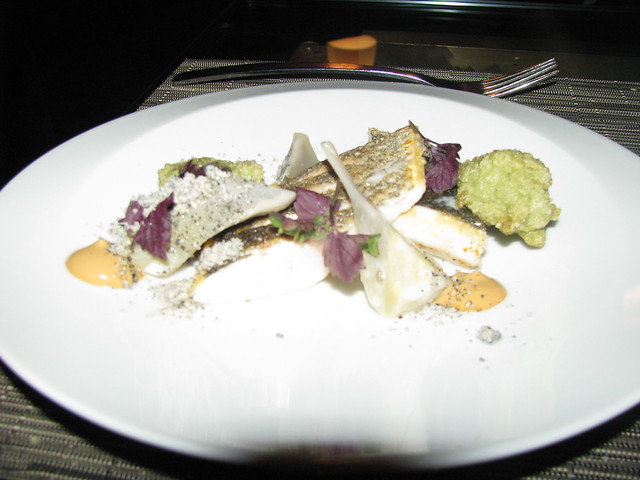 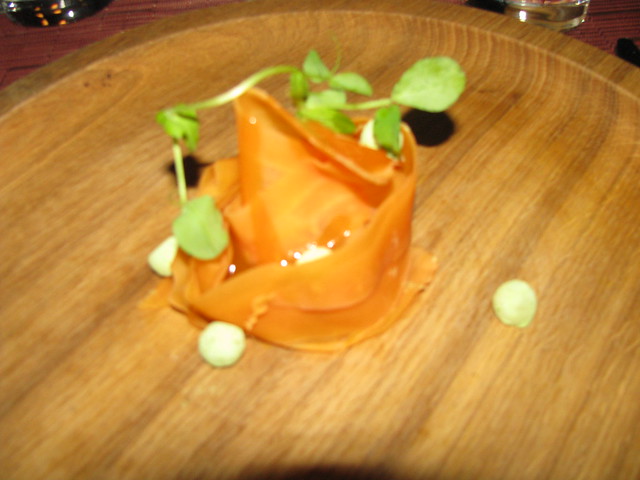 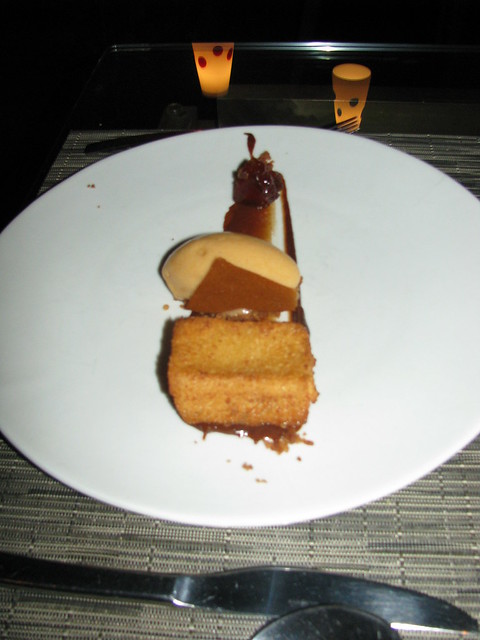 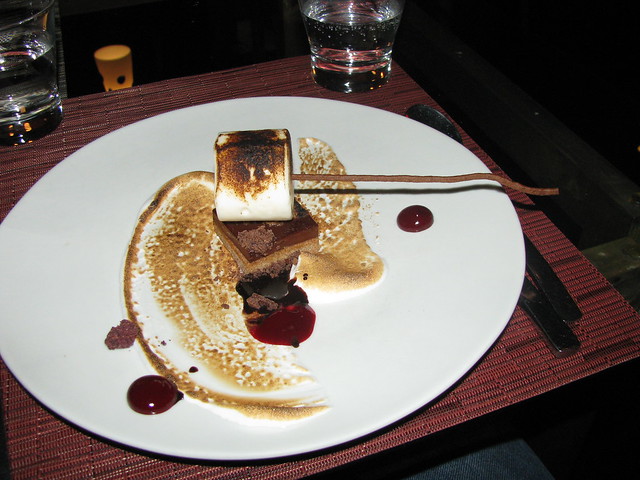 The above was all from wd-50 which is recommended if you find yourself in NY looking for somewhere fancy to eat.

Other nice eating places: Grotto, where you go down some unpromising steps and walk through the restaurant to a lovely hidden courtyard where they feed you nice pasta; Katz's Deli which manages to be fantastic despite obviously being a tourist trap.

We went to the zoo in Prospect Park. 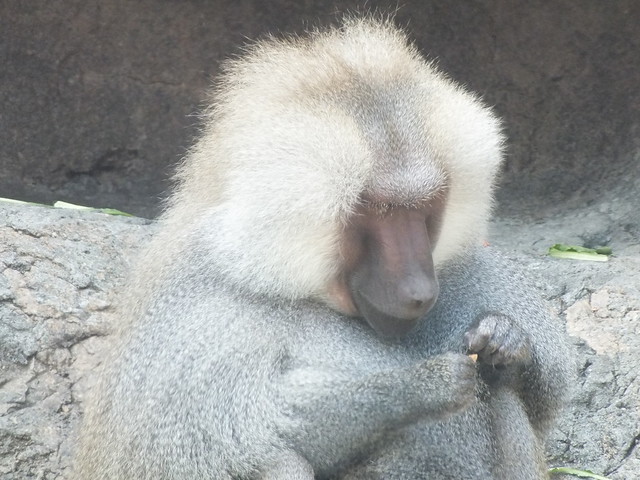 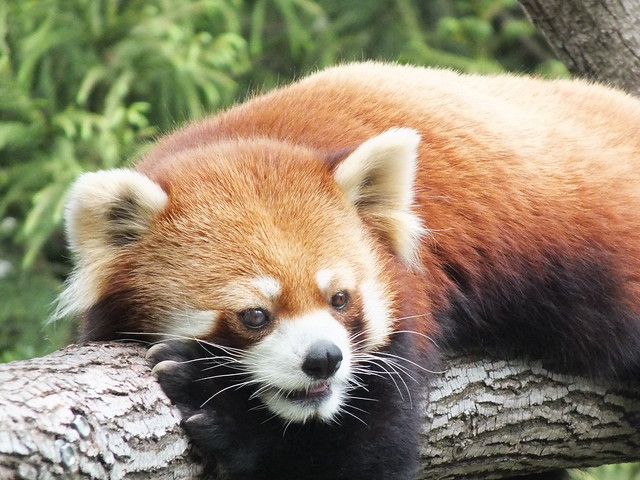 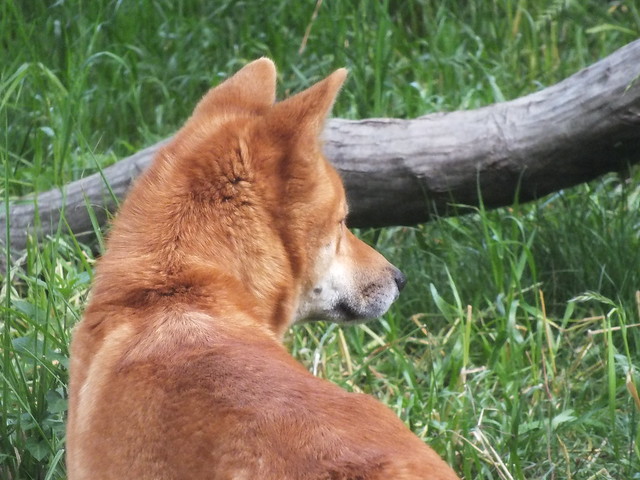 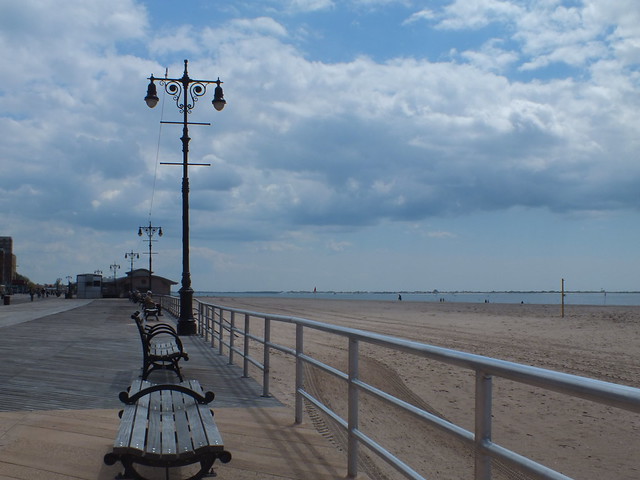 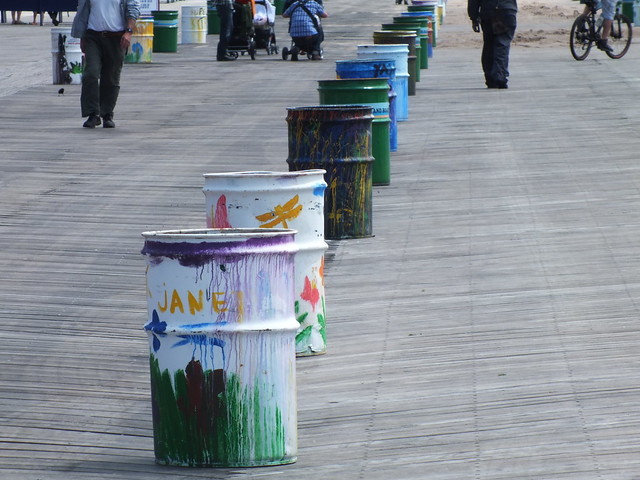 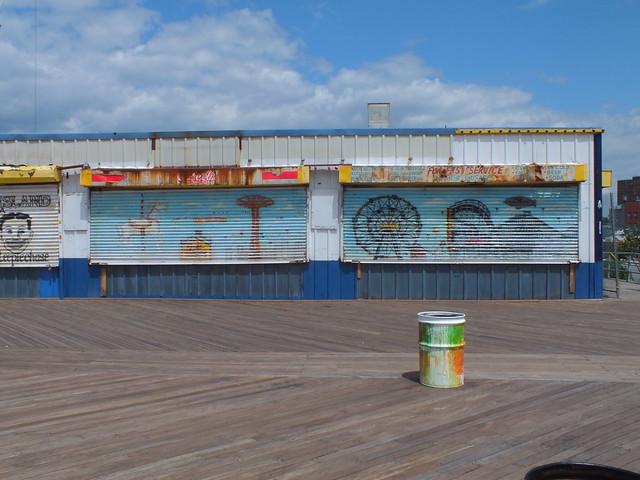 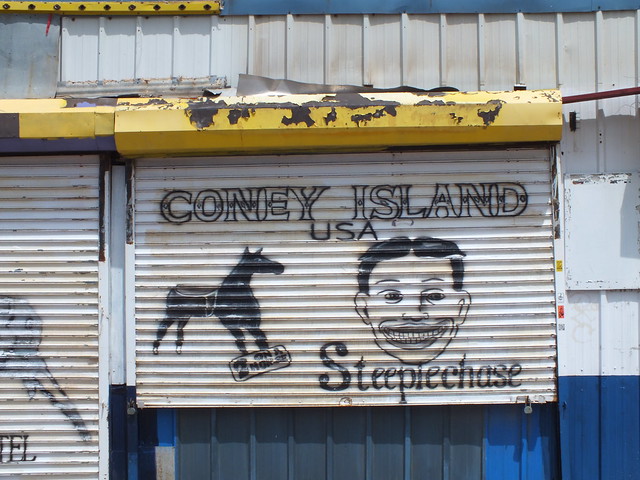 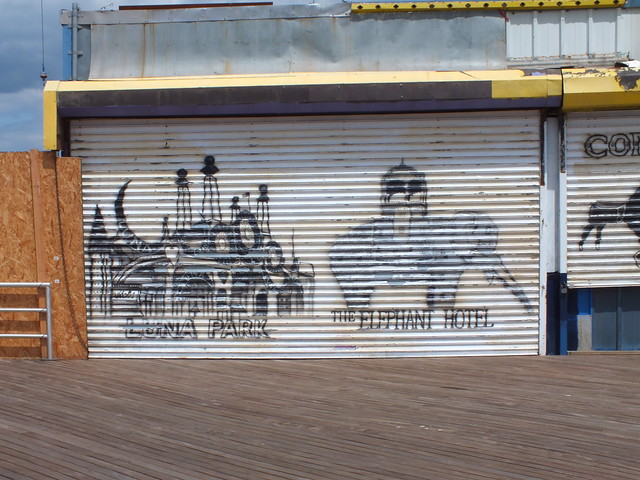 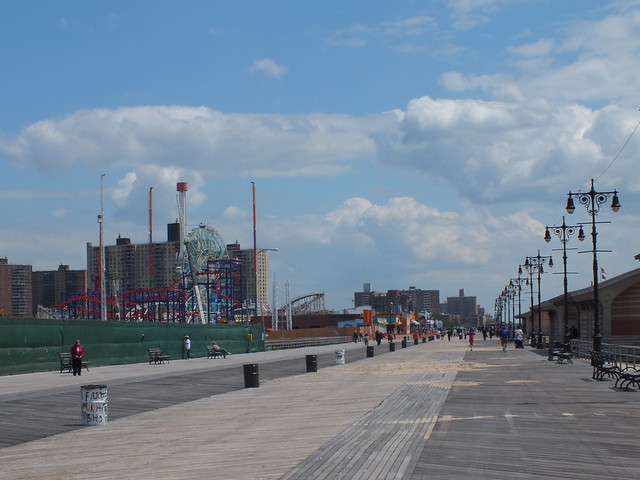 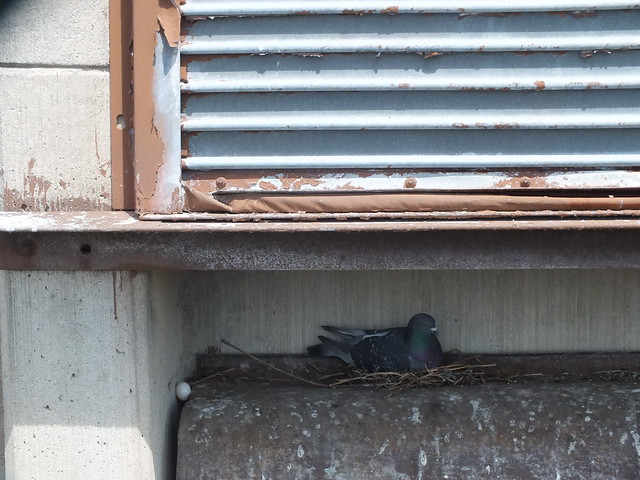 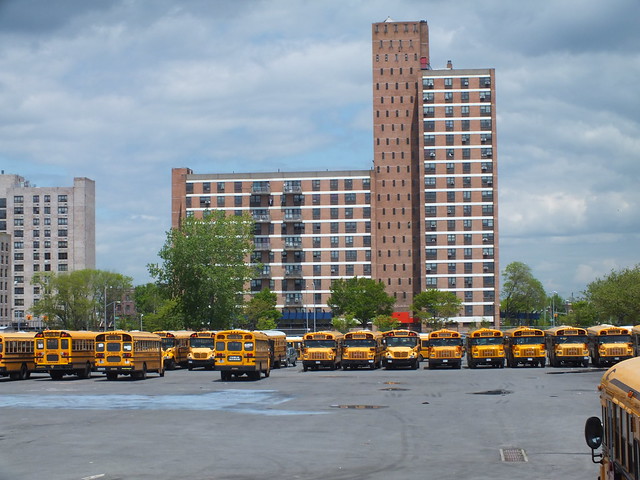 That'll do for now.
Collapse