Hello! I went to Iceland, and it was very exciting! We stayed in Reykjavik, which is the most northerly capital in the world, and I estimate that it's probably also the smallest and prettiest. It's like a little picture-book place, full of brightly coloured houses, most of which are made of corrugated tin. 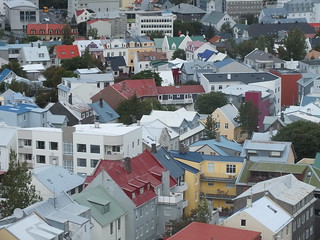 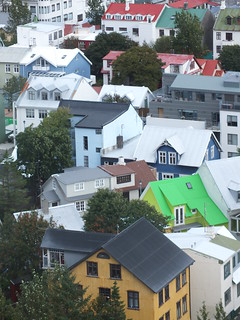 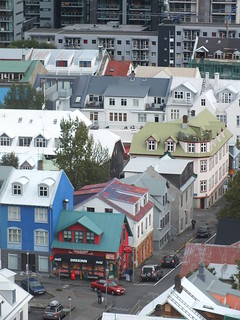 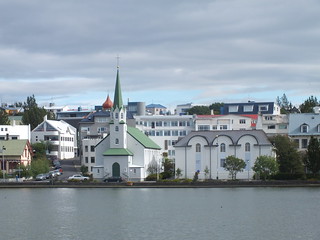 This was my favourite of the tin-houses, with it's vaguely colonial Southern USA style: 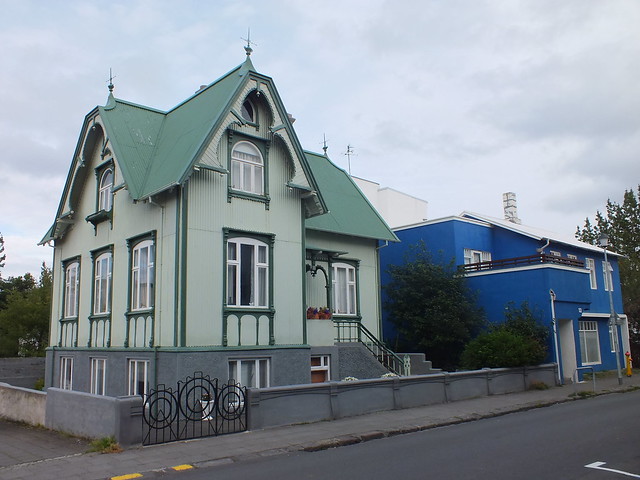 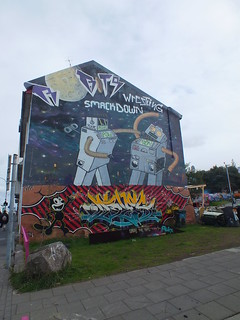 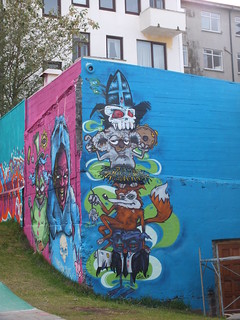 We went on the Golden Circle tour, which is a daytrip around the best spots near Reykjavik:

Gullfoss is a big dramatic waterfall, made up of meltwater from one of the big glaciers in the interior. 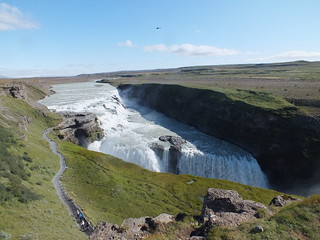 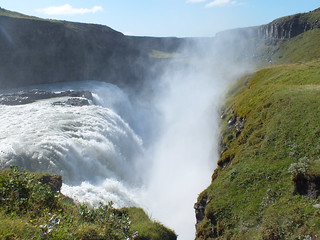 Geysir is the original geyser, after which all others are named. Unfortunately it only does its stuff after an earthquake, so we had to make do with its smaller neighbour, Strokkur: 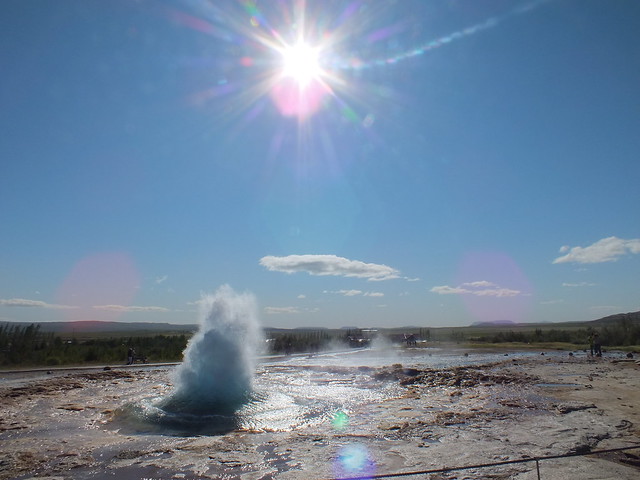 The area these geysers are set in is fantastic: 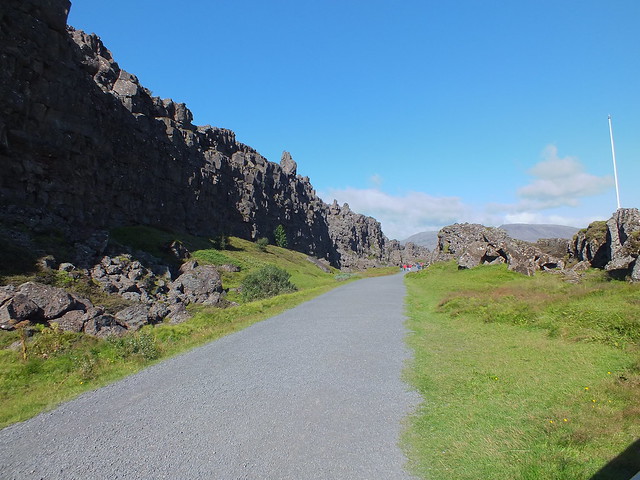 It's yet another beautiful spot - Iceland is very good at these.

See that river running through the field? It used to run all the way along the top of the cliff but when they started having the parliament there, they diverted it as they needed something to wash all the human waste away while thousands of people were camping in the field. Pretty clever, eh?

I also went on a whale watching trip, but sadly it was a bad day and we hardly saw anything - a few porpoises, one whale and a seal. It was still a nice trip though, as it went along the coast and there were lots of nice mountains to see. 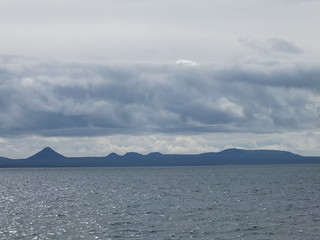 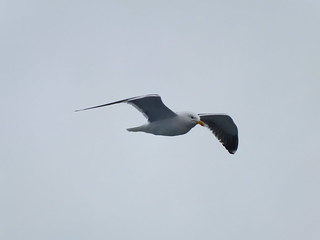 We went to the Blue Lagoon, a big natural pool around a hot spring, where the water looks a bit like this: 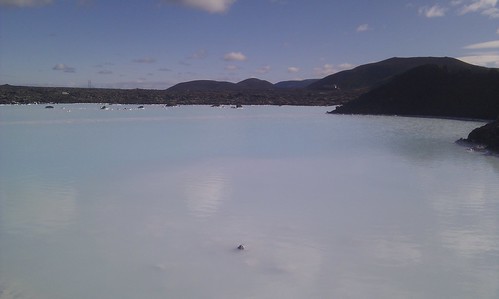 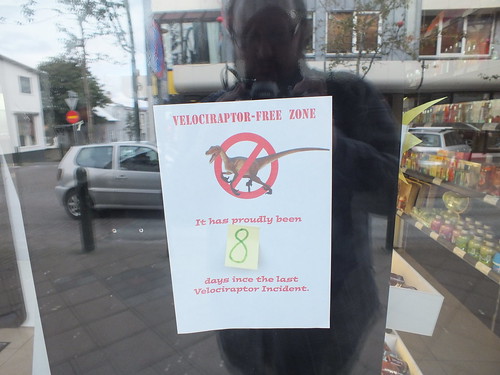 There were lots and lots of cats in Reykjavik, including a Hitler cat: 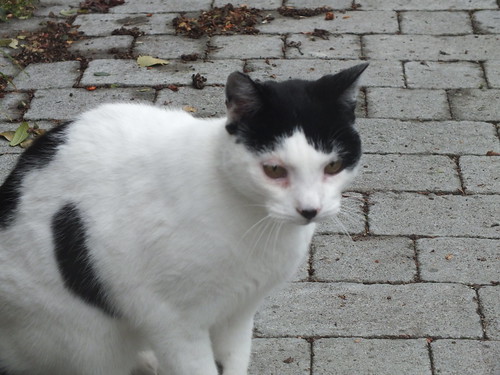 So, in summary, Iceland is very good. It's one of those places where everything works, and has obviously been thought through, and there's lots of tasty lobster soup. There are more photos on Flickr, and at some point I might even get round to putting descriptions on them.
Collapse