Well, that went well didn't it?

I want to get back to writing on here more, so I've come up with an exciting new concept, called "Blogcember". It's all my idea, and it isn't based on anything else at all. It's obviously not immediately apparent what it means, but it's simple enough - I'm going to try and post on Livejournal every day during December. It's a portmanteau word made by combining the words "Blog" and "December". Clever, hey?

Anyway, I've left it a bit late today to write anything of any particular substance, so I thought a cheap gag would probably be best. It concerns the over a year old Brazilian mascot being used to promote awareness of testicular cancer, "Mr Balls". It's not a new idea - it's previously been done in this country, as shown in the userpic I've used for this post. Anyway, I'm sure you all want to see a picture of Mr Balls, so without any further ado, here he is.

What? Oh, sorry, it seems there's been a network error which caused us to bring you the wrong picture. Here's the right one.

Substitution for Barwell ON Callum Woodward OFF Nigel Julien (82:50)

Tumblr's okay, but it's impossible.

I wonder what happened to all the people off livejournal who didn't make it over to Twitter?

Hello! I went away for the weekend - I stayed in Cromer and it was v nice.

I went to the zoo, which only has South American animals, including capybaras. Giant guinea pigs! 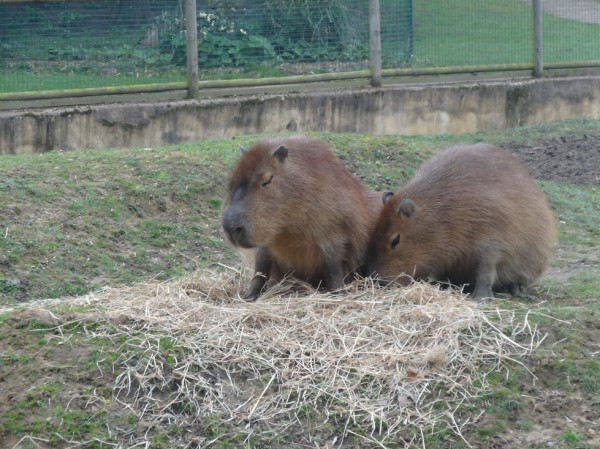 The main reason I went to stay in the area was so that I could see seals. I got up early on Saturday and caught a bus to Morston, from where I went on a boat trip to Blakeney Point. We went out to the end of the point, and it was great - there are loads and loads of seals just basking on the beach, and plenty of them in the water, coming up to the boat to say hello. 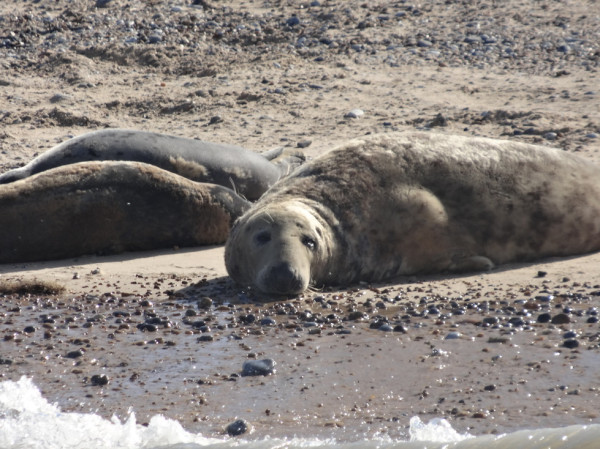 After seeing the seals, the boat landed on the point to let us have a wander around it for an hour - it's lovely, a big area of dunes with lots of birds there, including oystercatchers: 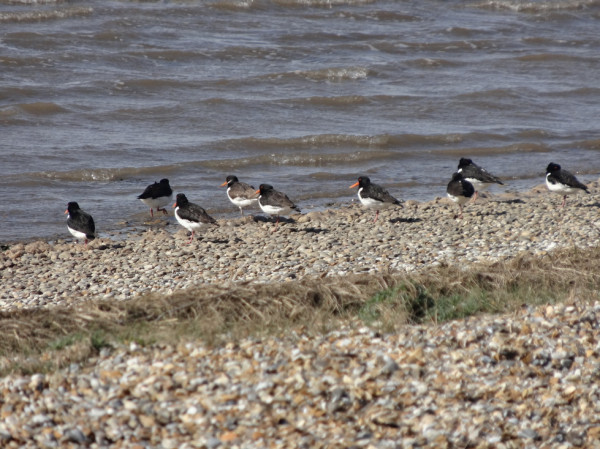 I also saw sand martins, terns and also - and they're really called this - greenish warblers. Come on bird namers, you can do better than this.

While I was messing with my camera, I realised that it has a tilt-shift mode, and so I had to have a bit of a play with it: 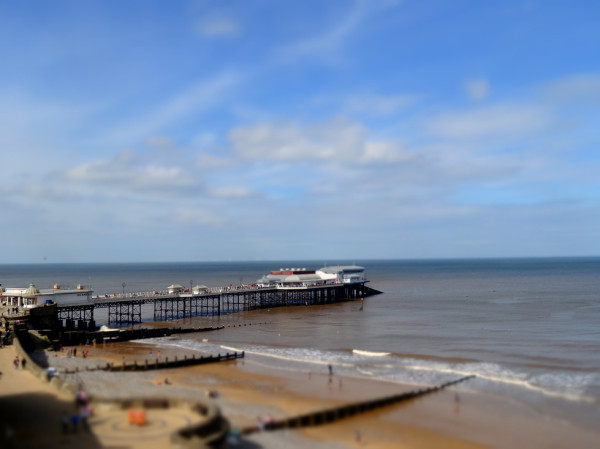 On Saturday night, I had fish and chips which I ate on the sea front. 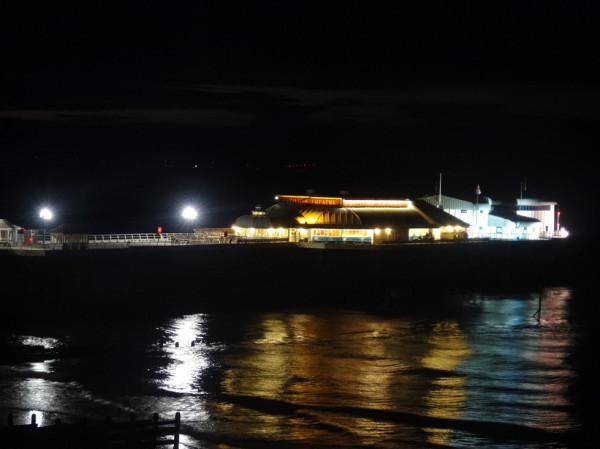 My mobile phone contract's up for renewal in October so obviously, I've been getting eggcited about it absurdly early, and trying to decide what I'll have next. I'd pretty much nailed it down to being between the Google LG Nexus 5 - because who doesn't like a tax avoider, if they make cool stuff, and the Samsung Galaxy 4. The final decision would come down to which one I could get the best contract on with 3 in October. This morning in London Bridge station, I saw an advert for the forthcoming Galxay 5, which just throws me into a whole new world of turmoil. New shiny thing!

Last night I made sandwiches to bring into work today, which I like to do from time to time as it makes me imagine that I'm going to start being sensible and be more careful with my money - after all, you may have heard that there's a cost of living crisis. Although I'm lucky enough that I'm able to cope with this, things have got noticeably more expensive haven't they? Particularly tinned tomatoes. Anyway, obviously, like I always do when I do sensible things, I followed it up with a non-sensible thing this morning, namely that I forgot to bring the sandwiches out with me.

Anyway, in nice news, I'm going to East Anglia tomorrow for a long weekend. I'm going to see seals. Also, we're having an Easter Egg decorating competition at work and I've already got an idea. Which I'm not revealing here because at least two people from my work might be reading this, but I can eggsclusively reveal that it's based on a pun around the word egg.

Hello. Long time no post. I don't know how many people still even read this, but I'm trying to declutter, and I'm giving stuff away, starting off with old computers. I have two Commodore Amigas - a 500 and a 1200, and also a Commodore monitor which would go best with the 500. Oh, and several games, both legitimate and otherwise. They're free to one or more good homes but you have to come and collect them in North London.

I've also found a Mario Kart cartridge for the Nintendo DS. This is also free to anyone what wants it, but I'll happily post that to you so it's a little less London-centric. Gone!